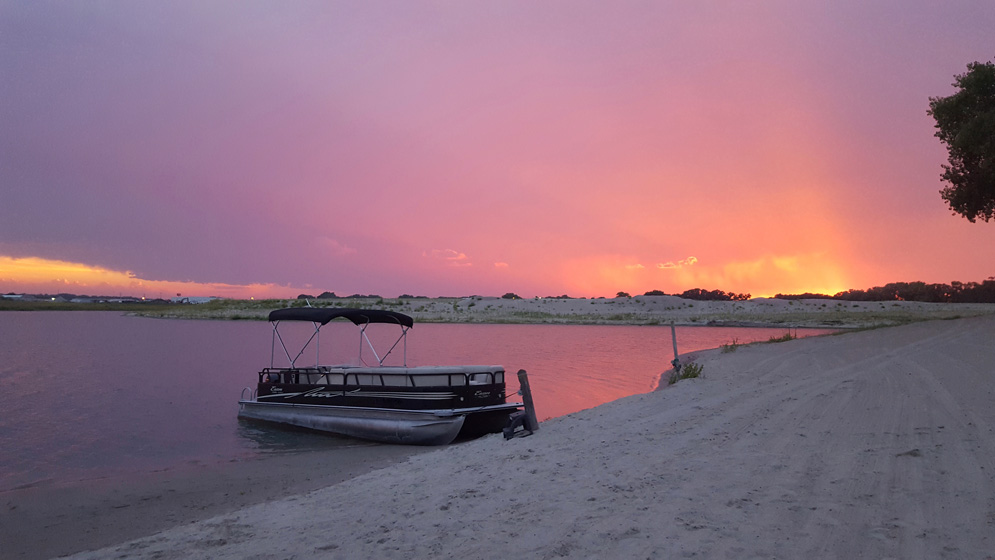 The History of Medelmans Lake

The beginning of Medelmans Lake goes back to 1945. Frank Medelman, along with his son Henry and their partner Leo Sokol drilled the property successfully to find gravel. They started dredging just off of highway 81 along the Northern part of what is the lake today. The company known as Elkhorn Construction Co. was formed and the gravel pit began working from a small two room office. Frank’s son Henry took over the majority of shares in the company when Frank passed away in 1956. Henry started his career as a bridge builder, but continued to work with Frank’s partner on the dredging operation. Under Henry’s leadership Elkhorn Construction continued to grow and expand with Pits in Norfolk, Battle Creek, Meadow Grove, Stanton. Elkhorn Construction also built many of the county bridges in Madison County and all of the surrounding Counties. In 1965 at the young age of 42, Henry passed away from a heart attack, his shares passed to his wife Helen. Helen kept on with the business and eventually acquired all the shares in the company to continue on with the dredging of gravel and bridge construction.

In the late 1960’s her Brother Don Kellogg and Harry Nuremburg started Midwest Bridge and Construction. At that time Elkhorn struck a deal to work with Midwest bridge, to continue its Dredging operations. In 1987 Elkhorn leased its lakes to Northeast Sand and Gravel, until the early 90’s. At that time, Medelmans lake was leased to Lyman-Richey who continued to dredge for Gravel until the fall of 2016.

Between the years of 1986 and 2016, Helens son, Paul Medelman began putting several pieces of property together to enable the Company to expand and continue to grow. The Pieces that were acquired, are today known as Medelmans Lake. The first piece was 80 acres that was owned by Victor Ganskow and extended from Sherwood Road to the North. The second piece was 118 acres purchased from The Art Dryer family, that piece extended from the Elkhorn River, South to Sherwood Road. The third and last piece, was known by many as Riviera Raceway. The Bob Haase family reached their 50th Anniversary of entertaining Northeast Nebraskans every Saturday Night, by putting on Stock car races. At the end of their season, Lyman-Richey started dredging the racetrack in.

From 1946 until 1960 the Dredging operation would discharge the sand into the Elkhorn River. After the flood of 1960 Elkhorn was sued By the Dryer Family for causing their farm to flood, because of the sand discharge. “I think they settled out of court” Also, the city of Norfolk asked Elkhorn to quit discharging into the river, as it was plugging up the city’s sewage discharge into the River across from Andy’s Lake.

In the late 1950’s individuals, who would later become known as the Norfolk Aquanuts, approached Henry to see if he would let them put their boats on the lake to try and ski. From that day on the lake was never the same. Today many families enjoy the benefits of all the dredging over the last 70 years. From all the birthday parties to several weddings, sunbathing, skiing, maybe a few beers thrown in for good measure.

Married in 1948 to Henry Medelman, Helen remembers skiing on the lake at the age of 21. Since There was not a dock at the time for them to take off from Starting at the sandy banks at the edge of the water the only option, so you either had a successful launch or landed head first into the water. As the years went by Henry and Helen had 7 children, they would often bring the children to the lake sometimes even in their basinets after work and on weekends. Taking the kids fishing one memorial weekend while sitting under a shade tree on the bank, Helen remembers the boys, catching so many bass they couldn’t keep up with putting worms on their hooks. However never staying the night or camping over they spent many Sunday afternoons watching the children playing in sand piles. On the 4th of July Henrys idea of shooting fireworks was throwing a few sticks of Dynamite in the Lake, the fishing was always better after that.

Located South of Norfolk and East of Highway 81. 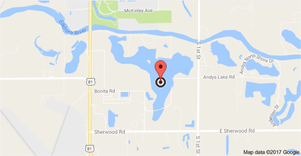 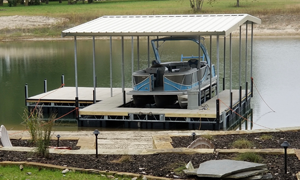